When I was growing up, the idea of meatloaf grossed me out so much. I think it had to do with the name – but I loved eating it. My mom would make meatloaf with a brown gravy, which is as popular as the traditional “ketchup” or tomato meatloaf I’ve also come to love. The latter has become my go to, but I would love to try the version I grew up with again…anytime you wanna send me the recipe for me to attempt Mom 😉

I’m really big into figuring out where recipes originated from and why…so of course I had to look up where meatloaf even comes from. Interestingly enough, meatloaf has traces back to medieval Europe in 1400! It first came to America in 1870 and later on became a staple during the Great Depression because of how far it could stretch protein. By 1950 meatloaf had gained an American reputation similar to that of hot dogs. Which probably explains why this recipe always has nostalgia all around it.  (https://www.bonappetit.com/story/history-of-meatloaf/amp) 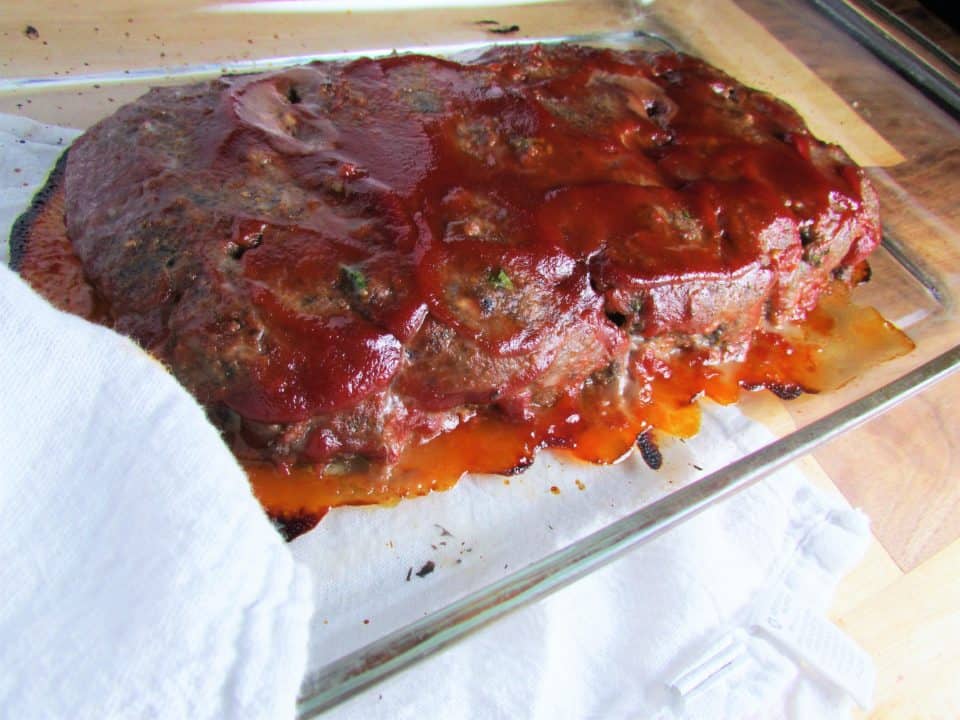 Now, the differences between tomato or brown gravy meatloaf? Tomato or ketchup based is sweet, tangy, and contrasts the meat. Brown gravy sauce is creamier, possibly more savory, and overall enhances the beef flavor.

The thing about this recipe is that it might seem weird to spread ketchup all over your food – but when it bakes into the mixture it really develops into something else. The other twist in this recipe is ground mushrooms – which substitutes some egg and milk, but adds back in more flavor. No, meatloaf will never be a fancy dish, but there’s a reason its stuck around for centuries and why almost every culture has their own version.

Start by grinding 4 garlic cloves in a food processor. Add in 8 oz of portobello mushrooms and pulse until fine. Next, mix in 1 egg and 1 tbsp of ketchup.

In a bowl, add mushroom mixture, beef, panko, and parsley. Season with salt & pepper. Get dirty and use your hands to mix this up! In a large casserole dish, form the mixture into a loaf about 1” high. 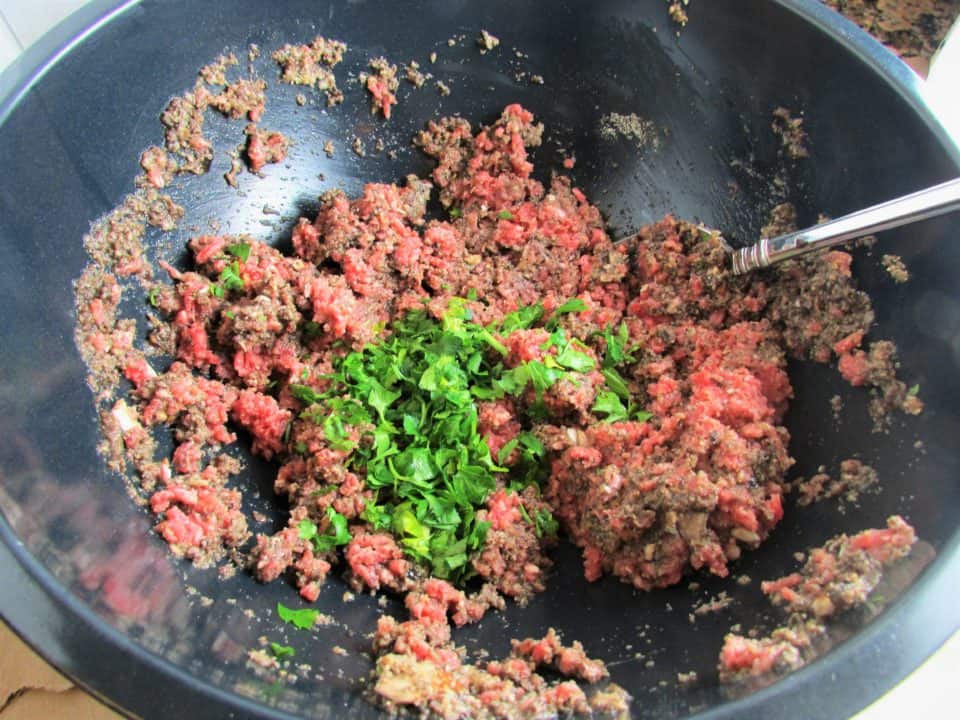 Next is the weird part. Spread ½ cup of ketchup all over the meatloaf. Bake in the oven for 20 minutes at 450 degrees Fahrenheit. Serve with other nostalgic foods like mashed potatoes or Mac and cheese and deep green vegetables. 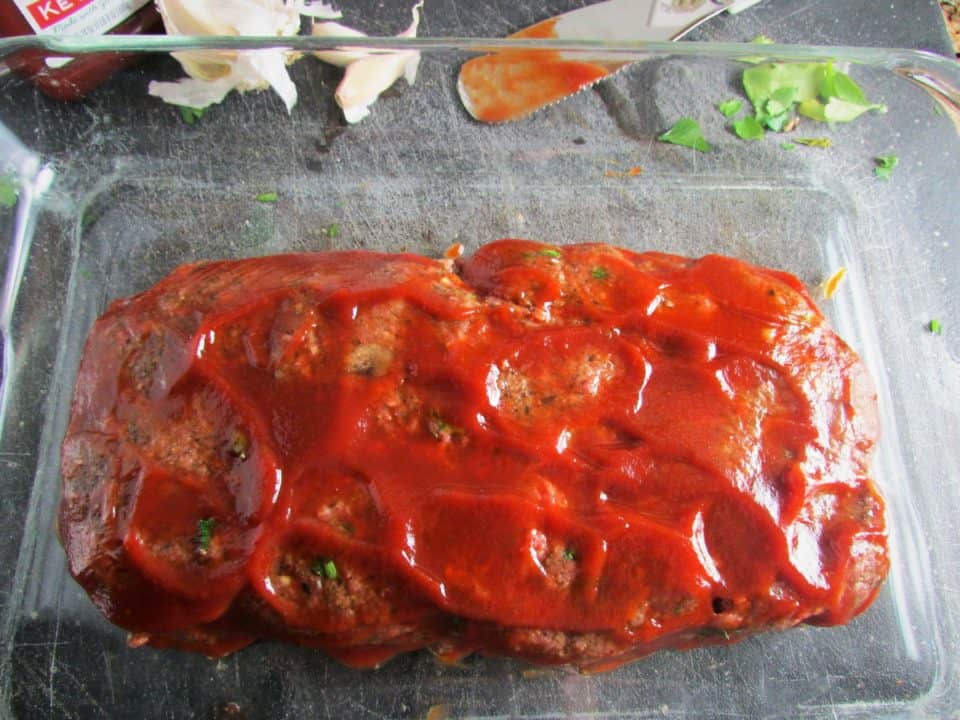 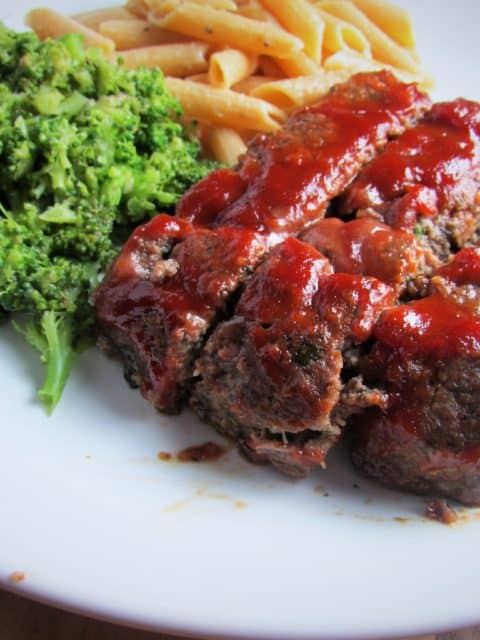 Inspired by: Meatloaf with Portobello Mushrooms, from "Now Eat This" by Rocco Dispirito